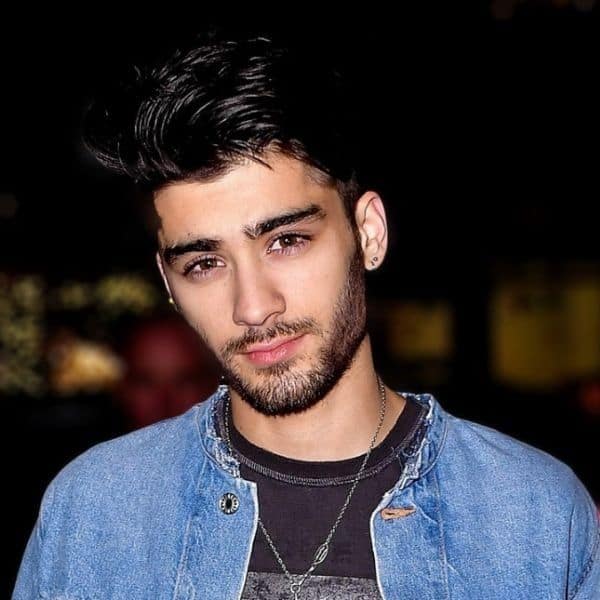 It looks like Zayn Malik is rather miffed with the jury and nominations of the Grammy Awards. He took to Twitter to express his frustration on how the nominations are decided. Zayn Malik recently told Billboard how the committee that reviews nomination is presented a list of singers who got maximum votes. Then, they discuss that and determine the final nominations. His song I Don’t Wanna Live Forever with Taylor Swift won an award for the lyrics but the singers did not get any recognition. Surprisingly, even his band One Direction has never won at the Grammys. Zayn Malik was also snubbed from the Best New Artist Nod in 2017 as he was a part of One Direction. His One Direction partner Harry Styles has been nominated in three categories. Check out Zayn Malik’s tweets…

Fuck the grammys and everyone associated. Unless you shake hands and send gifts, there’s no nomination considerations. Next year I’ll send you a basket of confectionary.

My tweet was not personal or about eligibility but was about the need for inclusion and the lack of transparency of the nomination process and the space that creates and allows favoritism, racism, and netwokring politics to influence the voting process

Fans have come out in support of Zayn Malik saying that he deserves better. They also compared his situation with that of Selena Gomez.

fuck the grammy’s for not giving them what they deserve.

they’re better off. two singers who has best talanted. they’re amazing. they deserves the best.

WE LOVE YOU SELENA pic.twitter.com/NPwVY28J0c

ohhh okk, so zayn called out grammy, uhhh as he should ??

Never forget that the Grammys didn’t give Nicki Minaj her best new artist award when she had 7 songs charting simultaneously on billboard chart. They don’t know SHIT about music.

Takes courage to call them out – ZAYN has got it all.

They both deserves the whole world!!

And people are still like “their music ain’t good”

I’m telling you to “go f@ck yourselves”

I wouldn’t be living without their music, I’m so grateful for them.

WE LOVE YOU SELENA

On the personal front, Zayn Malik has become a father to a baby girl some months back. He is now in the US with his partner, Gigi Hadid.