Meghan Markle tells Oprah Winfrey that Prince Harry and her wed in secret before the royal wedding; opens up on tiff with Kate Middleton 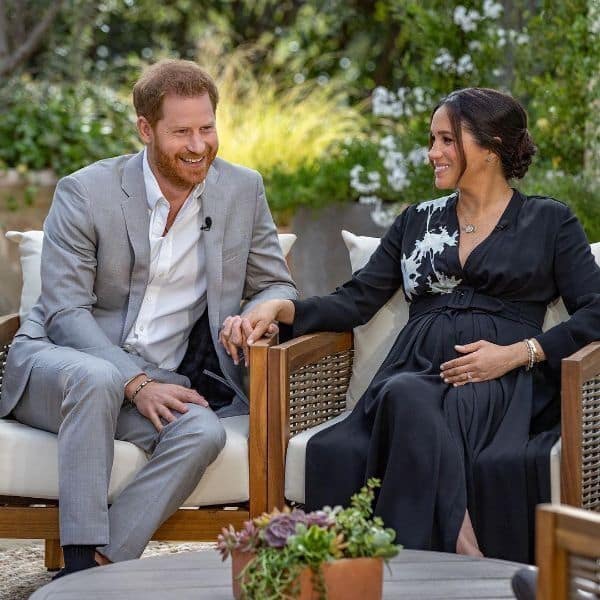 Meghan Markle and Prince Harry have shifted to the US, and are now staying in California. The two have given an interview to Oprah Winfrey and revealed some explosive details. In the interview, they said that they wed in private three days before the actual wedding. The royal wedding was shown on TV on 2018 with the Archbishop of Canterbury Justin Welsby formalising the wedding vows. Meghan Markle said, “No one knows that. But we called the archbishop, and we just said, ‘Look, this thing, this spectacle is for the world, but we want our union between us.'”

She also came clean on the tiff with Kate Middleton. It seems they had some disagreements on the outfits of the flower girls. Meghan Markle said that tabloids splashed that story and she was the one who was “character assassinated” when it was Kate who made her “cry”. But she says that Kate Middleton later apologised and sent her flowers. She told Oprah Winfrey, “A few days before the wedding, she was upset about something pertaining yes, the issue was correct about flower girl dresses, and it made me cry, and it really hurt my feelings. I came to understand that not only was I not being protected, but that they were willing to lie to protect other members of the family.”

In a more shocking statement, she has said that how the skin tone of her son, Archie was discussed even before he was born. She says, “In those months when I was pregnant we have in tandem the conversation of ‘he won’t be given security, he’s not going to be given a title’ and also concerns and conversations about how dark his skin might be when he’s born.” This is not all. Meghan Markle also revealed that she felt suicidal. She felt she was the root cause of all the problems and wanted to end her life. However, the royal family allegedly did not provide her access to a counsellor or psychiatrist. It seems she is expecting a baby girl. Well, the second part of the interview is coming up and the public is now glued onto it.