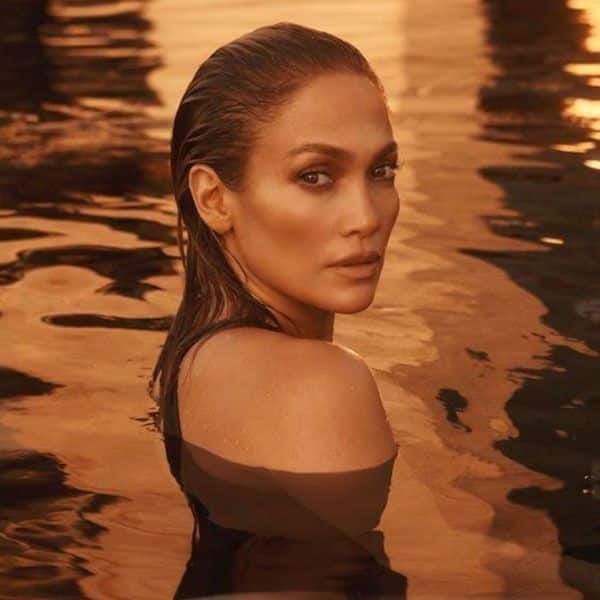 Popular actress and singer Jennifer Lopez, who is popularly known as JLo among the fans, revealed an interesting anecdote about how she got the nickname in an unexpected way. In the throwback video of 2003 with The Vault, she revealed that “I didn’t come up with it by myself, I should take that back. People would call me, Jennifer Lo or Jenny Lo.” She added, “I was just naming my album and I said, ‘What am I going to call my album?’ and I had all these like super pretentious names about passion and art and I was like, ‘This is not right for this album. So I was like what is this, what is the essence of it. It’s a combination of who I am, which is Bronx and urban and a combination of the music, which is Latin and pop and hip hop and that meld made me go toward that name.”

The gorgeous lady revealed that it was her fans contribution in her nickname and asserted, “The fans kind of name you something, they pick it for you and they really did pick that for me, they’re like you are JennyLo, you’re JLo and I just decided to name the album that and it caught on. It’s funny, not that I’m sick of it, it’s not my name, you know what I mean. It caught on and it’s so catchy and people call me JLo all the time, so it’s like you can call me Jennifer or you call my Jenny or you can call me Jen.”

She said in the interview, “I don’t care, you can call me anything that you want. You can call me JLo if you want but it’s not my name. I wasn’t like, I want to be called JLo, the name of the album was JLo.”