Grammy Awards 2021: From BTS' performance to Trevor Noah hosting, here's all that you can expect this year 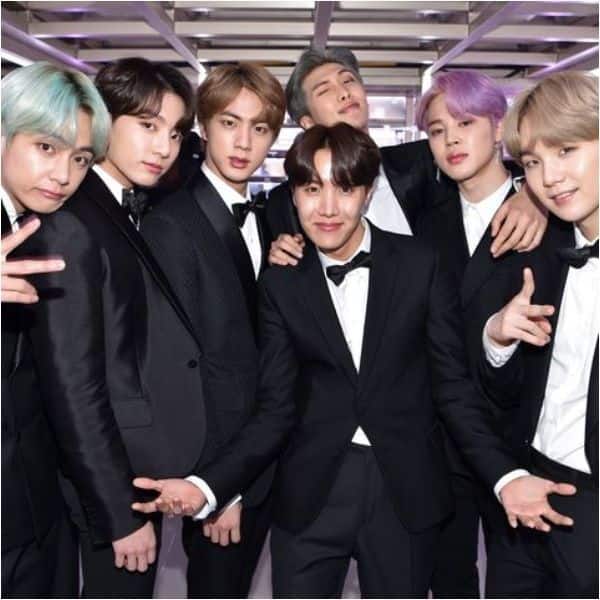 Grammy Awards 2021 will happen soon and fans are already excited about it. The show will be broadcasted live on CBS and will air from 8 to 11:30 p.m ET, and from 5 to 8:30 p.m PT, on Sunday, March 14. Due to coronavirus, the event was delayed for almost two months late. And now, we all will soon get to see which one of our favorite artists will take home awards this year. Grammy Awards 2021 will take place at the Los Angeles Staples Center. This year the Grammy Awards will be hosted by The Daily Show host Trevor Noah. This makes it even special. The official Twitter account of the Grammy’s welcomed Trevor Noah. The tweet read, “We’re thrilled to welcome @TheDailyShow host, Emmy-winner, and GRAMMY-nominee @TrevorNoah as the host of the 63rd #GRAMMYs! We can’t think of a better person to serve as Master of Ceremonies for Music’s Biggest Night.”

The official list of the presenters is not out yet but we may see Jhen Aiko, who will be hosting the Grammys pre-show, to present some awards along with the other nominees. For any award function, the most important part is always the performances that happen. BTS which has a massive fan following will be performing at the event and this has raised the excitement level even more. Apart from that, Bad Bunny, Black Pumas, Cardi B, Brandi Carlile, DaBaby, Doja Cat, Billie Eilish, Mickey Guyton, Haim, Brittany Howard, Miranda Lambert, Lil Baby, Dua Lipa, Chris Martin, John Mayer, Megan Thee Stallion, Maren Morris, Post Malone, Roddy Ricch, Harry Styles, and Taylor Swift will all grace the stage. If we talk about the nominees, Beyonc who already has 24 Grammys at home is up for song and record of the year.

Taylor Swift, Dua Lipa, Roddy Ricch, Jhen Aiko, Post Malone, and Billie Eilish have also been nominated. It is going to be a big night