Grammy Awards 2021: BTS, Harry Styles, Cardi B, Taylor Swift and other pop stars to perform at this year's ceremony 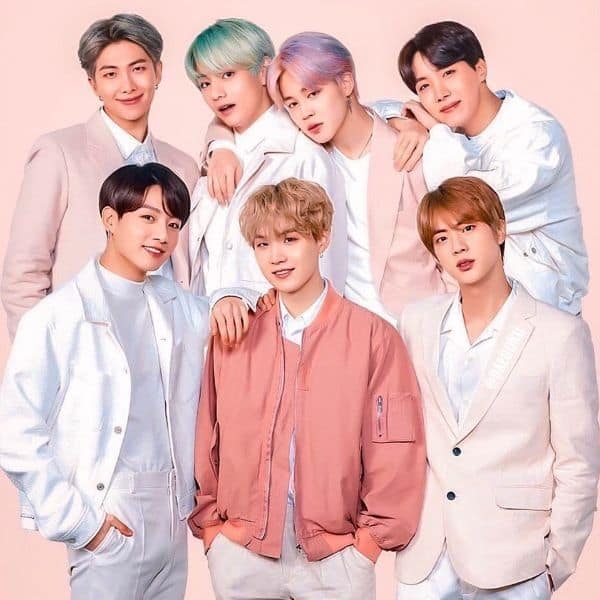 The Grammy Awards 2021 ceremony, which was originally scheduled for January 31, will finally raise its curtains on March 14 in the US and March 15, according to Indian Standard time. It was postponed due to Covid concerns. The day has finally arrived and several big-ticket gigs have been scheduled at the 63rd Grammy Awards. It will include global pop stars such as BTS, Taylor Swift, Harry Styles, Cardi B, Post Malone, Billie Eilish, Dua Lipa, and Chris Martin.

Other mega names lined up include Megan Thee Stallion, Miranda Lambert, John Mayer, Doja Cat, and Roddy Ricch. The show will be hosted by The Daily Show host Trevor Noah. The Recording Academy released the list of global pop stars who will perform at this year’s ceremony, in-person live as well as virtually on Sunday, reports E!online.

South African comedian Noah revealed his excitement in a statement, on getting to host the ceremony for the first time in his career.

“Despite the fact that I am extremely disappointed that the Grammys have refused to have me sing or be nominated for best pop album, I am thrilled to be hosting this auspicious event. I think as a one-time Grammy nominee. I am the best person to provide a shoulder to all the amazing artists who do not win on the night because I too know the pain of not winning the award! (This is a metaphorical shoulder, I’m not trying to catch Corona.) See you at the 63rd Grammys!” Noah said.

Space Hurricane Observed Over the Earth for the First Time