BTS: J-Hope releases full version of Blue Side on 3rd anniversary of mixtape, writes a letter to ARMY 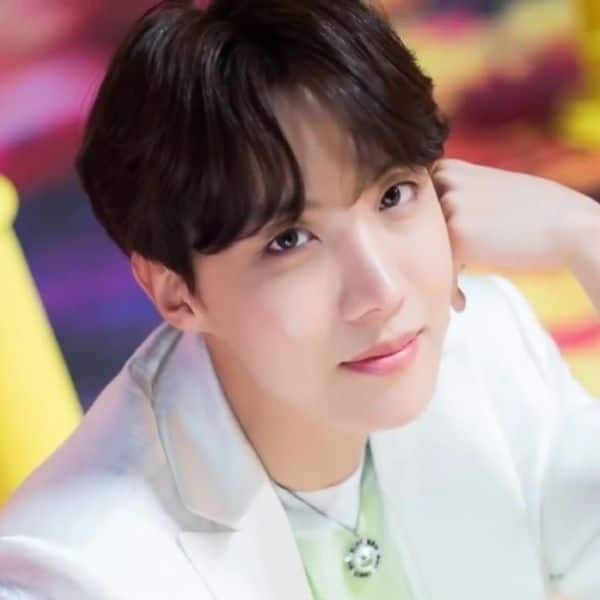 BTS fans were in for a surprise as J-Hope released the full version of Blue Side. The version’s link was tweeted on the BTS’ Twitter handle. Have a look below:

The singer-dancer-wrapper also wrote a letter to fans. He wrote, “It’s March 2. It has been three years since the Hope World mixtape came to life. Back then, I think I was in a rush to let everyone hear my music. So I let creativity take over and let my body do whatever it wanted to do. I remember, I wrote whatever came to mind as it did. Now that I listen and look back, I feel a little embarrassed about it. Haha.”

The letter further read, “But I know that the courage and the mindset I had back then is what led to the birth of the mixtape that is Hope World. Sometimes I miss those times. The times when I was an innocent boy, putting out string of music about whatever was on my mind. And that sentiment is probably why I decided to complete Blue Side.”

In a past interview with medium.com, J-Hope spoke about all the role models in his life. He said, “Talking about who my role models are isn’t going to be an easy task. Frankly, I have known them since the moment I was born, but that is what makes this so arduous of a task. How does one begin to talk about the people who have molded them and shaped them from birth into the human they are now? So I guess you probably figured out now that the people I am referring to are my parents.”

He added, “My parents have not lived easy lives. My Dad was in the Army Reserves for 20 years before retiring years ago. This made raising three children extremely difficult for my mom: the constant moving, finding new schools, let alone the daily chaos that is taking care of three. But somehow, when I ask them about all of it, they admit it was hard, but always manage to make some joke about it. ‘I used to put Hello My Name Is nametags on all of you when he would get home,’ my mom laughs.”