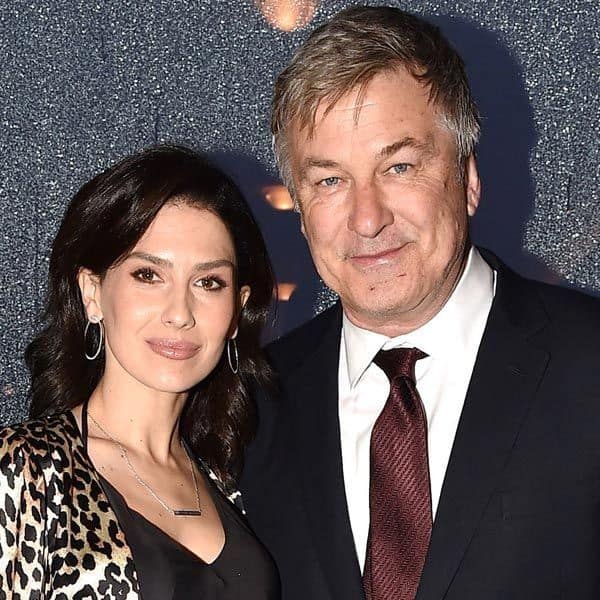 Alec Baldwin and his wife Hilaria welcomed their sixth baby within six months of the birth of their fifth child. This was quite surprising news and left fans shocked when Hilaria shared a picture with her newborn and her other five children with the caption “7” to announce she and Alec had welcomed a baby. However, she had restricted comments on that post but it was Alec Baldwin who had also shared the post and received a lot of negative comments on it. One of the users questioned on how can Hilaria give birth within six months. All these negative comments left Alec Baldwin angry and her lashed out at the user saying, “you should shut the f–k up and mind your own business.”

Another user wrote, “Wish I knew why are people so mean. ” The user also expressed that the recent scandal over Hilaria’s heritage shouldn’t be a concern. Alec Baldwin replied to the user’s comment and wrote, “because, basically, they’re not very smart. Americans are people who know less about how to live a peaceful, healthy life than most of the civilized world.” Alec Baldwin and Hilaria have not revealed much details about their baby yet. Hilaria was recently caught in controversy after she was accused of faking her Spanish accent and misrepresenting her background, which came from a Twitter thread that went viral in December.

She had been defending herself throughout and was away from Instagram and returned back with a post on February 5. In her post she wrote, “The way I’ve spoken about myself and my deep connection to two cultures could have been better explained I should have been more clear and I’m sorry.” For the unversed, Alec Baldwin and Hilaria tied the knot in June 2012. Alec also had a child from his ex-wife Kim Basinger.